Dara Kumbera: A Story of Determination - After Breast Cancer Diagnosis
Skip to content

Dara Kumbera: A Story of Determination

Even before her diagnosis, Dara Kumbera knew what it meant to battle breast cancer. In her family, the illness was a familiar and unwelcome occurrence: her mother, grandmother, and cousin had all passed away from the disease. Dara’s own diagnosis came in 1998, when she was only 30 years old. After considering her options, Dara decided to undergo a double mastectomy. Because the cancer was in an early stage, Dara required no further medical treatment.

Then in 2011, Dara felt a lump in her chest that she at first assumed was scar tissue. Her doctor was not alarmed – Dara’s previous surgery made the risk of recurrent cancer very low – but as a precaution, Dara elected to have the mass removed by the plastic surgeon who had performed her mastectomy. During the procedure, the surgeon was shocked to discover that the lump was a new cancer.

What followed was a two-month process of testing and waiting for results. Dara knew her treatment course would be different this time, not only because her cancer was different, but also because she now had two daughters: Amanda, then nine years old, and Emma, who was five. Now 11, Emma recalls first hearing the word cancer and what it meant to her. “I thought cancer was a person, like a big mean bully my mom had to fight,” says Emma. In a way, it was.

Dara and her doctors designed a treatment plan that was both comprehensive and aggressive: 12 weeks of chemotherapy followed immediately by six weeks of radiation. “Cancer didn’t know who it was messing with,” says Dara.

Despite her determined attitude, Dara realized she was struggling emotionally when, one afternoon, she found herself writing her own obituary as her daughter played nearby. “That’s when I reached out to ABCD,” she explains. Soon Dara connected with her Mentor, Evie, who also had children and a similar diagnosis.

“She had a profound effect on me,” remembers Dara. “When I connected with Evie, I really felt like my mental health was being taken care of.”

Week by week, Dara and her family tackled chemotherapy and its side effects. During her first treatment at Froedtert Hospital, her family accompanied her and was able to view the procedure on a special television from the waiting room. Her daughters also met with the hospital’s Child Life Specialists, who provide support and education for kids impacted by adults’ illnesses or injuries.

Chemotherapy is, by nature, unpleasant and grueling, but Dara found ways to lighten the heavy emotional load for her kids. After losing her hair due to the medication, she allowed her kids – and even some of her neighbors’ kids – to adorn her head with washable paint. When it was time to choose a wig, Dara, Amanda, and Emma went shopping together. To support Dara during her treatment, her kids and friends wore pink wigs and T-shirts reading “Team Dara.” The family also found inspiration from the hit musical Wicked and its song “Defying Gravity,” which talks about empowerment and strength.

By Thanksgiving of 2012, Dara’s treatment had concluded. She knew right away that she wanted to give back to ABCD, and has now been a Mentor for six years. When she’s not volunteering for ABCD or spending time with her girls, Dara keeps busy as a 4K assistant teacher at the University School of Milwaukee.

Today, Dara remains proactive about her health. She’s followed closely by her doctors and takes a maintenance medication. She credits the LIVESTRONG program at the YMCA for helping her get back on track physically. The program is designed for cancer survivors who want to resume exercise following their treatment.

Most of all, Dara is thankful to ABCD for the support that was so integral to her mental health. “It’s amazing how well matched the Mentors and patients are,” she notes. “Having someone who understands where the fear and other emotions are coming from following a diagnosis – it’s huge.” 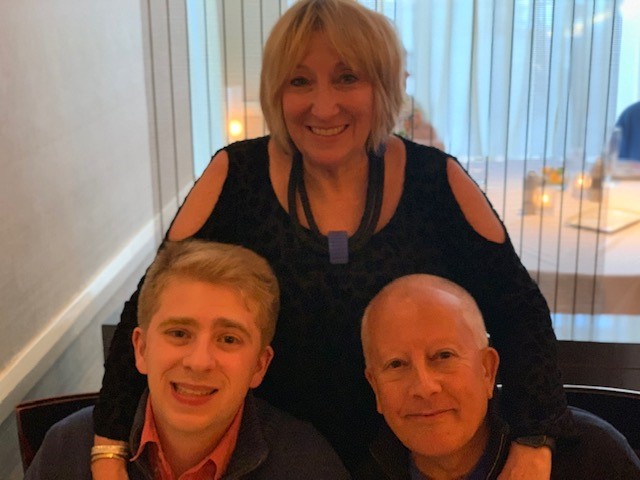 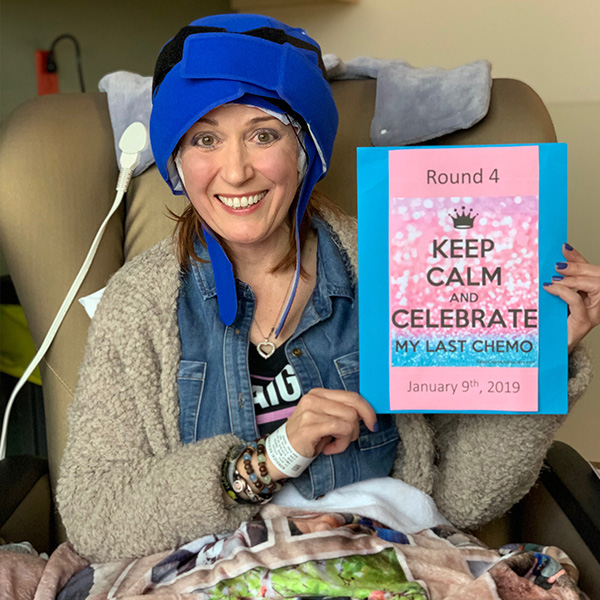 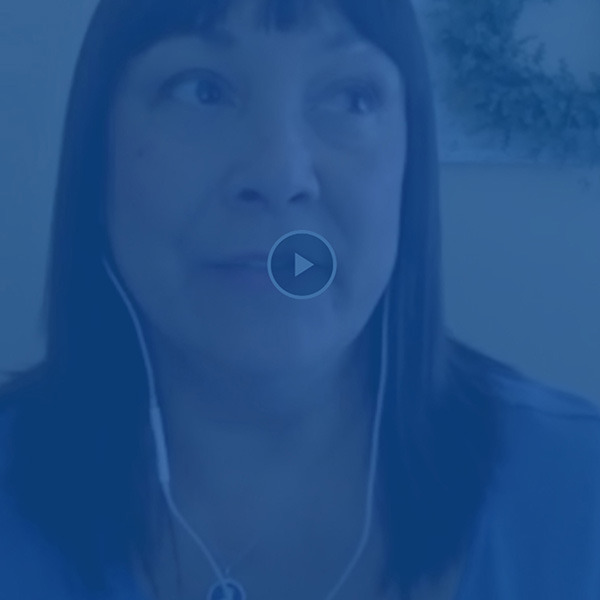 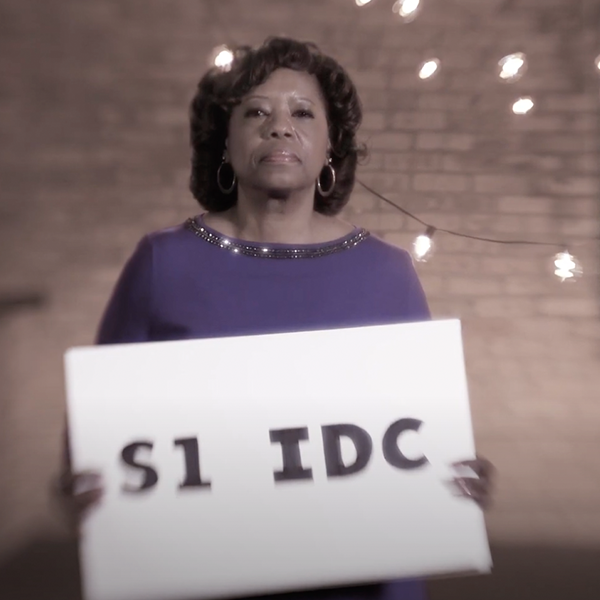 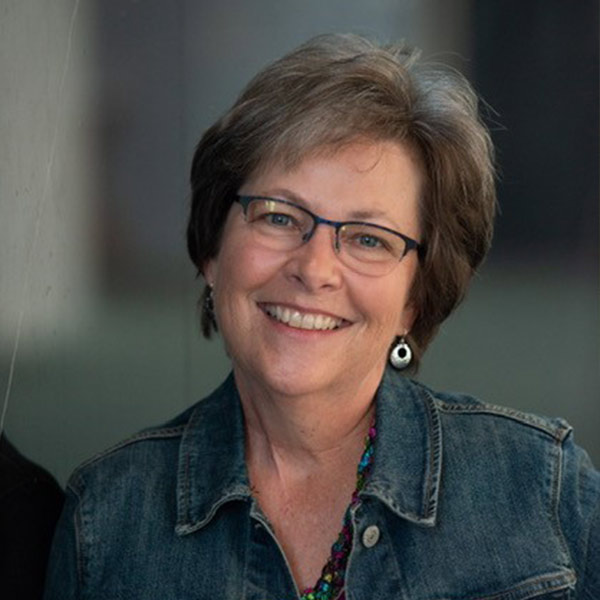